You are here: Home1 / Senate 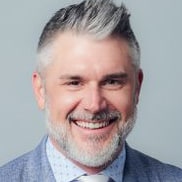 The State is working aggressively to destroy generations of Oregonians through lockdowns, school closures and tyrannical state actions – all in the name of “safety” and “equity.”

After my family business was destroyed in 2020 by lockdowns, lawlessness and cancel culture, I decided to take a stand. I founded Free Oregon, Inc., a non-partisan 501c4 fiercely fighting against government overreach. Free Oregon unified tens of thousands of Oregonians to defend the freedoms of first responders, teachers and healthcare workers; restore back to basics education in our schools; hold government accountable to operate within the law; and expose and punish political corruption. As your representative for Senate District 19, I will continue this fight against the relentless attacks on our freedoms and “clean house” in Salem.

Our bodies, our children and our property do not belong to the government. It’s time to take Oregon in a new direction.

(This information furnished by Ben Edtl for the People.) 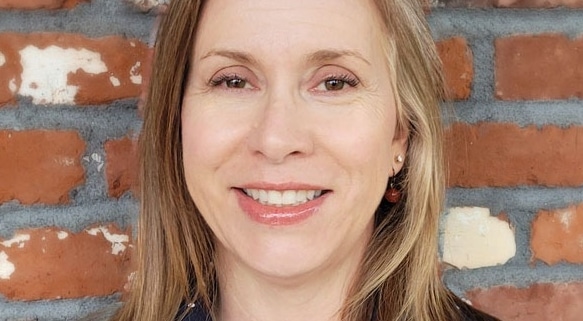 Family: I have been married for 31 years to my husband, a native Oregonian. My husband and I have two grown daughters.

Our families, businesses, and communities have been increasingly negatively impacted by progressive leftist policies. Oregonians deserve better. I am running because I care about our families and this beautiful state. Simply put, I will provide balance against government overreach and mandates. In these last two years have I have seen people come together to protect our God-given inalienable rights. People want leaders who will stand up to the agendas that infringe on our rights.

I would be honored to earn your vote.

(This information furnished by People for Kim Rice.) 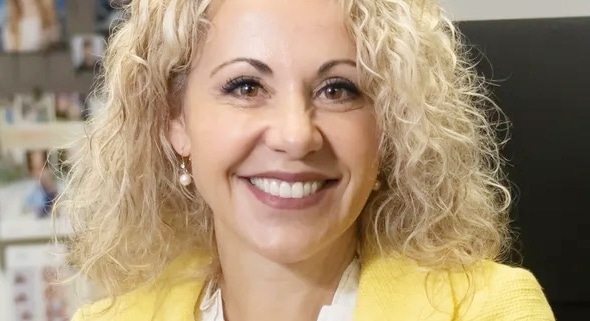 WASHINGTON COUNTY DESERVES A STATE SENATOR WHO WILL LISTEN TO OUR NEIGHBORS & VOTE FOR OUR COMMUNITY!

As an immigrant from Spain who came to America as a child, I am grateful every day to be an American and for the freedoms we have that others around the globe don’t.

That’s why it has been so disappointing to see lawmakers in Oregon vote to make our communities less safe, schools less accountable for educational outcomes, and to hurt small businesses with government mandates.

As a small business owner, I know how difficult it is to be responsible for the livelihoods of employees, working to make sure they have family-wage jobs with good benefits. But new laws have made it extremely difficult to run businesses, causing them to take their capital investments out of Oregon.

Lawmakers vote to release criminals early from their sentences, resulting in rising property and drug crimes. Having been personally been a victim of crime recently, Oregon is going the wrong direction on public safety.

And as a mother, I’m concerned that record-high education funding is being misspent. Graduation rates reflect money isn’t reaching the teachers or our kids in their classrooms.

I’m standing up for those of us who are frustrated seeing Oregon’s race to failure. We deserve better. Please join me in electing better leadership in Salem.

I’d appreciate your vote to be our State Senator!

(This information furnished by Friends of Carolina Malmedal.)

Our community is rich in diverse cultures, industry, and economy. A Latino from a blue-collar home with farming roots, and first in his family to go to college, Anthony Rosilez knows the challenges that many struggle with every day in order to put food on the table and “get ahead.”

Do current legislators and candidates truly understand and represent the aspirations of working families? Partisan politics and representing the status quo continue to plague the legislature. Oregon needs diverse leadership that reaches across the aisle and puts our futures before their pasts. Policies are only as good as their ability to be implemented. As a lifelong educator and public servant, Anthony knows what it takes to make policies work. The time is now for Anthony Rosilez to represent District 11 in Salem.

As Senator, Anthony will fight for:

Anthony’s leadership is rooted in faith, heritage, perseverance, and social justice – the leadership Oregon needs today. Thank you. She flies with her own wings!

(This information furnished by Friends of Anthony Rosilez.) 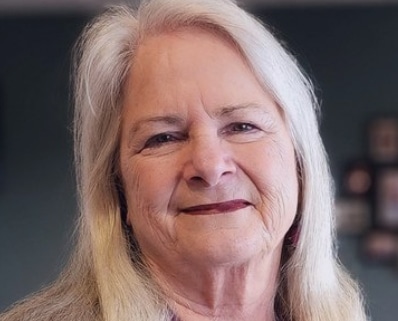 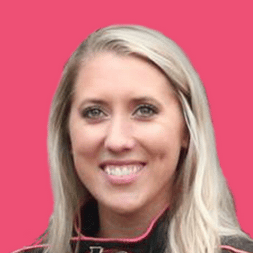 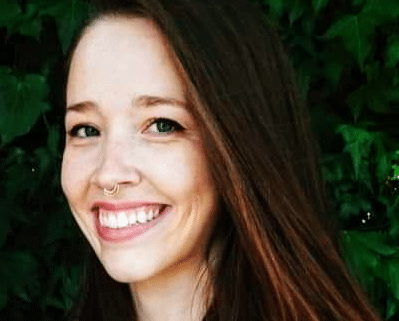 I am a Social Worker, Mother, and Advocate with grassroots policy development and coalition-building experience. Comprehensive policy should protect our vulnerable and include diverse voices; it’s time to address the systemic cracks and gaps that weaken and divide our communities!

We require a number of essentials to thrive that go beyond just food, water, and shelter. Our access to essential services is limited and this negatively impacts our physical and mental wellbeing. With the proper accessibility and availability of resources, we can build a vibrant economy, strengthen our education system, protect our environment, support local farms, and truly thrive as a happier and healthier community!

(This information furnished by Pelton for Oregon.) 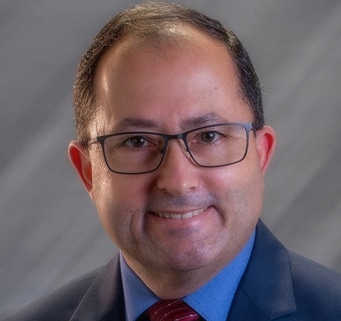 Prior Governmental Experience: Rogue Community College Board of Education – Past Vice-Chair; Jackson County Airport Advisory Committee – Past Chair; Oregon Association Chiefs of Police Board of Directors

“Randy has a lifelong record of helping to make this community safer and better. He’s just what southern Oregon needs in Salem.”

A proud husband and father, Randy Sparacino has spent his career protecting and serving the people of Oregon. Currently, Randy is the Mayor of Medford. Previously, he had a storied career with the Medford Police Department, ultimately serving as its Chief. His work to strengthen community-police relations established the department as one of the top agencies in the state. Randy and his wife, Jennifer, are proud to call Oregon their home.

Serious crime is out of control. Our police are under attack. As former Chief, Randy will back the blue, not defund them. He’ll work every day to secure law enforcement funding, restoring peace and safety in our communities.

Our forests are a precious resource, but they require proper and active management. Randy knows we need to bring back common-sense policies and reduce the threat of wildfires.

Reduce the Cost of Living

When inflation skyrockets, Oregon families suffer. Randy will fight against runaway spending, which ultimately taxes the middle class. He’ll work to make Oregon an affordable place to live, work, run a business and raise a family.

(This information furnished by Randy Sparacino.) 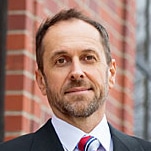 Southern Oregon has been my home for 24 years. My training and experience within the aerospace industry enables me to understand and address complex issues, my career as a prominent local and national artist has refined my skills as a creator, problem solver, communicator, negotiator and listener.

My artwork adorns St. Mary’s Chapel and Celia’s Hospice House in Medford as well as the Guanajuato Walkway in Ashland and the Skate Park in Talent. I have a strong commitment to Southern Oregon and future generations in Jackson county.

The past two years have been difficult for many, personally, I suffered through the loss of my business in the Alameda fire and understand the power of community in helping each other get back on our feet. Now more than ever, I am committed to the importance of realistic commonsense solutions regarding water issues, and will support forest management practices to reduce catastrophic wildfires and maintain forest ecosystems.

As a father, I’m a proponent of school choice and strongly believe our tax dollars should follow the student so parents have alternative opportunities in educating their children, as well as a say in the curriculum. I know the responsibility of taking care of a family and keeping loved ones safe. I maintain a commitment to public safety and supporting law enforcement.

As a constitutionally minded representative I will work hard to protect our rights, stand up to Government over-reach, advocate to protectprivate property rights and reduce intrusionary regulations set by agenda driven policies. We need to remove out of touch politicians who have been embedded in government for decades. I ask for your vote, this May 17th.

Kevin Christman – Because It’s Time for a Change

(This information furnished by Kevin Christman.)

Occupational Background: Practicing attorney since 1986. Small business owner in Salem (1994-2000) and Keizer (2000-present). Rich has also worked as a union employee of UPS and Fred Meyers.

Educational Background: JD from the University of Oregon Law School.

CAMPAIGN FINANCE REFORM AND HEALTH CARE FOR ALL

RECOGNIZED LEADERSHIP IN GETTING THINGS DONE

I am running because too many politicians focus their time and attention on creating division and hatred instead of solving problems. Enough is Enough! Let’s focus on getting things done!

(This information furnished by Richard Walsh.)