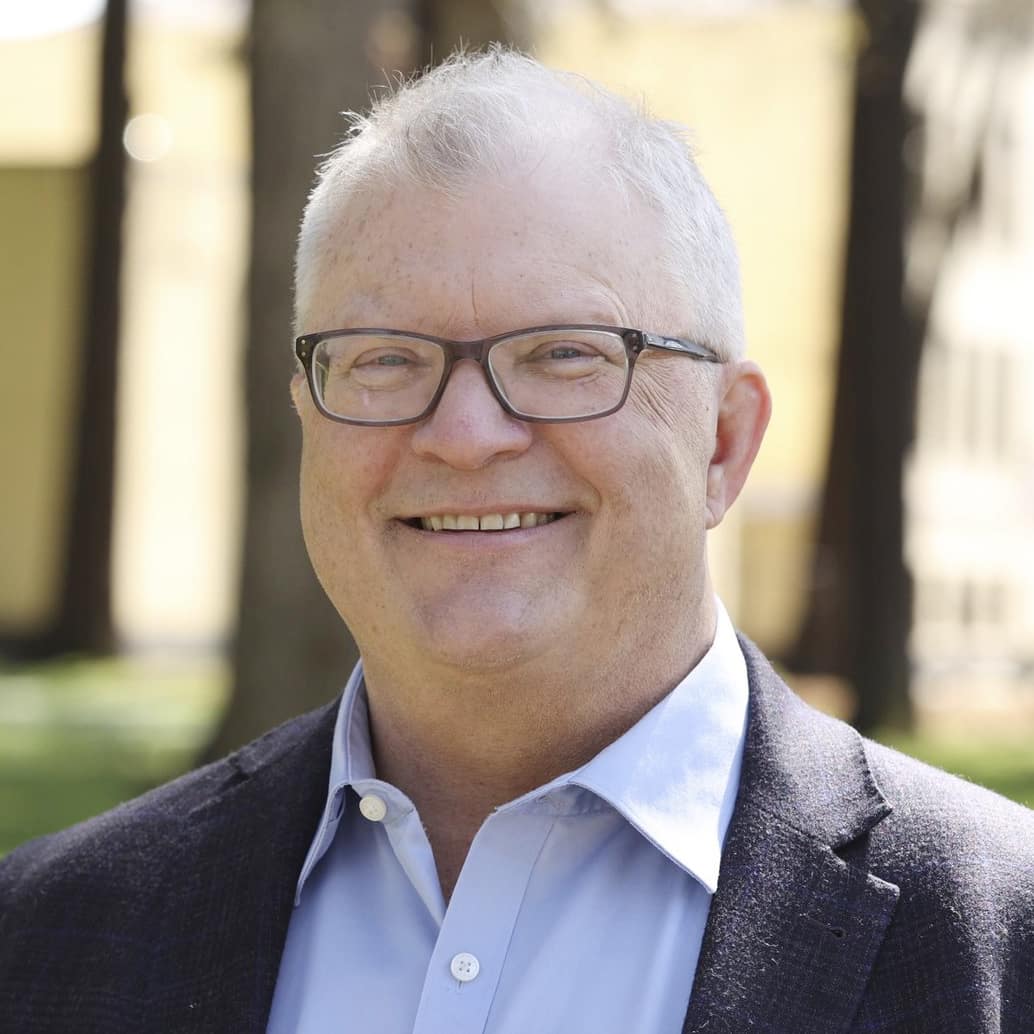 Occupational Background: Practicing attorney since 1986. Small business owner in Salem (1994-2000) and Keizer (2000-present). Rich has also worked as a union employee of UPS and Fred Meyers.

Educational Background: JD from the University of Oregon Law School.

CAMPAIGN FINANCE REFORM AND HEALTH CARE FOR ALL

RECOGNIZED LEADERSHIP IN GETTING THINGS DONE

I am running because too many politicians focus their time and attention on creating division and hatred instead of solving problems. Enough is Enough! Let’s focus on getting things done!

(This information furnished by Richard Walsh.)