You are here: Home1 / John Verbeek 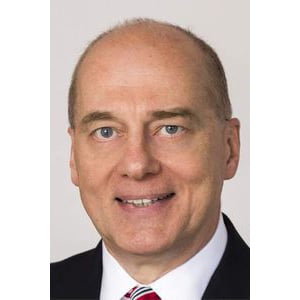 Remember the Founders found it necessary to develop rules for the organization of government through the U.S. Constitution; that law is the set of rules which government enforces through its deputies and police, its courts, and its other agencies to settle disputes; that liberty and justice cannot survive without Christian-Mosaic purposes of grace and law, inestimable progress (revelation) acknowledged by the seventh U.S. President: “The Bible is the Book upon which this Republic rests.”

If there were no law, or if these aren’t enforced in once beautiful Portland-Multnomah during the past two years, every person could do just as he or she pleased, resulting in chaos and unlawful violence.

Looking for cause: A citation index for scientific research and higher learning lists Marx and Lenin higher than the Bible. This has brought deception to liberated people, because Marxism-Leninism proposes separation of conscience and political power instead of separation (and limitation) of political powers, one-party elections, absolute top-to-bottom party discipline, and suppression of all opposition, in Portland from Republicans for example. That philosophy rejects God but has been finding wide acceptance, in science and public safety, including judicial power called non-partisan, in public education and health care, suppressing and ignoring dissent on curriculum and treatment & medication. Witnessed by indifference, lack of discourse & love and some officials who obviously believe they are what they merely represent.

Then, fellow citizen, reject unlimited government control & idolatrous manipulation and defend your unalienable individual rights, elect legislative power that doesn’t counterfeit but waves the flag of the United States of America and the Republic for which it stands, one nation under God, indivisible, with liberty and justice for all.

(This information furnished by John Verbeek.)