You are here: Home1 / Bob Niemeyer 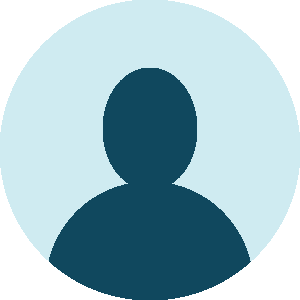 Leadership and Ideas for Oregon:

Oregon’s short term vision of our future has led to the government protecting the government from the People. 40 years of “Spend now, pay later, tax more” has only increased the size of government causing the current leadership to work outside the Constitution to govern Oregon. Our future is being consumed by a government that can’t see past what government wants to spend your tax dollars on today.

Are the People of Tigard safe? Legislation is needed to prevent elected office holders from being able to selectively enforce the law. High density housing and Light Rail are lighting a fuse to exploding crime rates. Why build such things that destroy the livability of Tigard? The People want safety and reliable funding for the Police.

Public Education in Oregon has been destroyed. We must use a Voucher system that will allow Parents to decide the type and quality of education they want for their children. Vouchers for School Choice, special needs, and Charter Schools are what the People want.

PERS itself: A commitment was made to government employees for a retirement pension. I stand for making sure that that commitment is kept. Legislation must be made to fund that commitment so employee control over their future instead of future governments looking at your retirement as a source of money to spend.

A vote for Bob Niemeyer is a vote for Safety, Protecting the People from government, common sense, and limiting government to what they are supposed to do.

(This information furnished by Bob Niemeyer.)